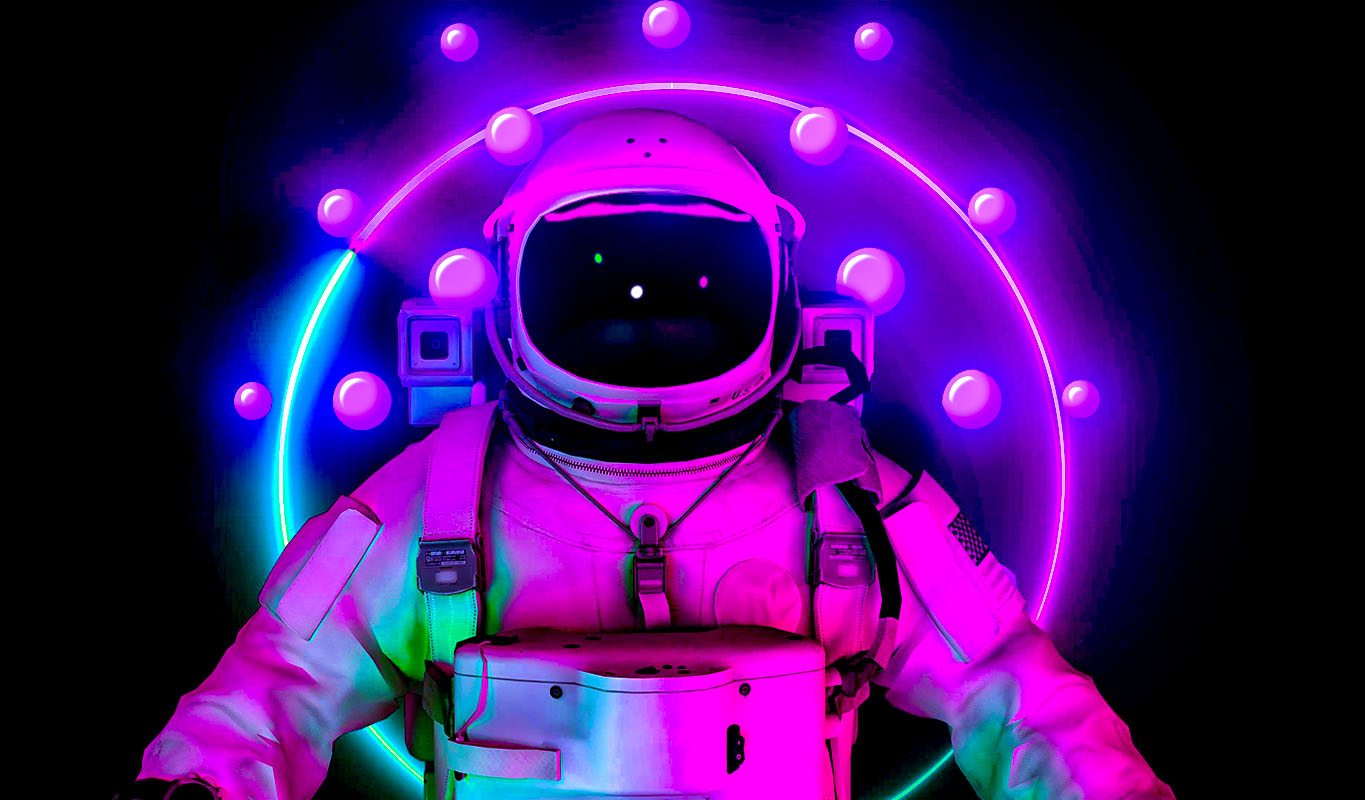 Charles Hoskinson, co-founder of Cardano (ADA), outlines the features and privacy-focused protocols that will be added to the ecosystem’s smart contract platform.

Hoskinson, in a new interview, stated that ADA’s upcoming privacy protocol Midnight (announced last month) aims to create a network of confidential smart contracts much like Ethereum  and Bitcoin.

Hoskinson states that Midnight seeks to resolve the paradoxical issue of privacy and disclosure laws being enforced simultaneously.

“Blockchain systems are not allowed for privacy purposes from a regulatory standpoint.” Why? You have the Bank Secrecy Act and GDPR [General Data Protection Regulation]; you also have privacy departments.

You must keep your privacy secret if you are involved in regulated businesses.

There’s a problem in that you can’t do it since your private information is made public. Therefore, it made sense for me to find a way… to… create a confidentiality system, similar to what Ethereum did to Bitcoin. In this system, instead of privacy coins, you have confidentiality networks and private smart contracts.

Hoskinson claims that this is the most challenging task Cardano developers have faced up to now. He even said it makes the development of ADA seem easy.

Cardano trades for $0.31 at the time of writing, which is a small gain on the day.

Unlocking the Potential of Blockchain Technology: An In-Depth Look

Super-Admin
Jan 18, 2023 3 min read
Have A Story? Get Featured On Nexofly Plus 100+ More Exclusive Crypto News Sites Tell Me More !