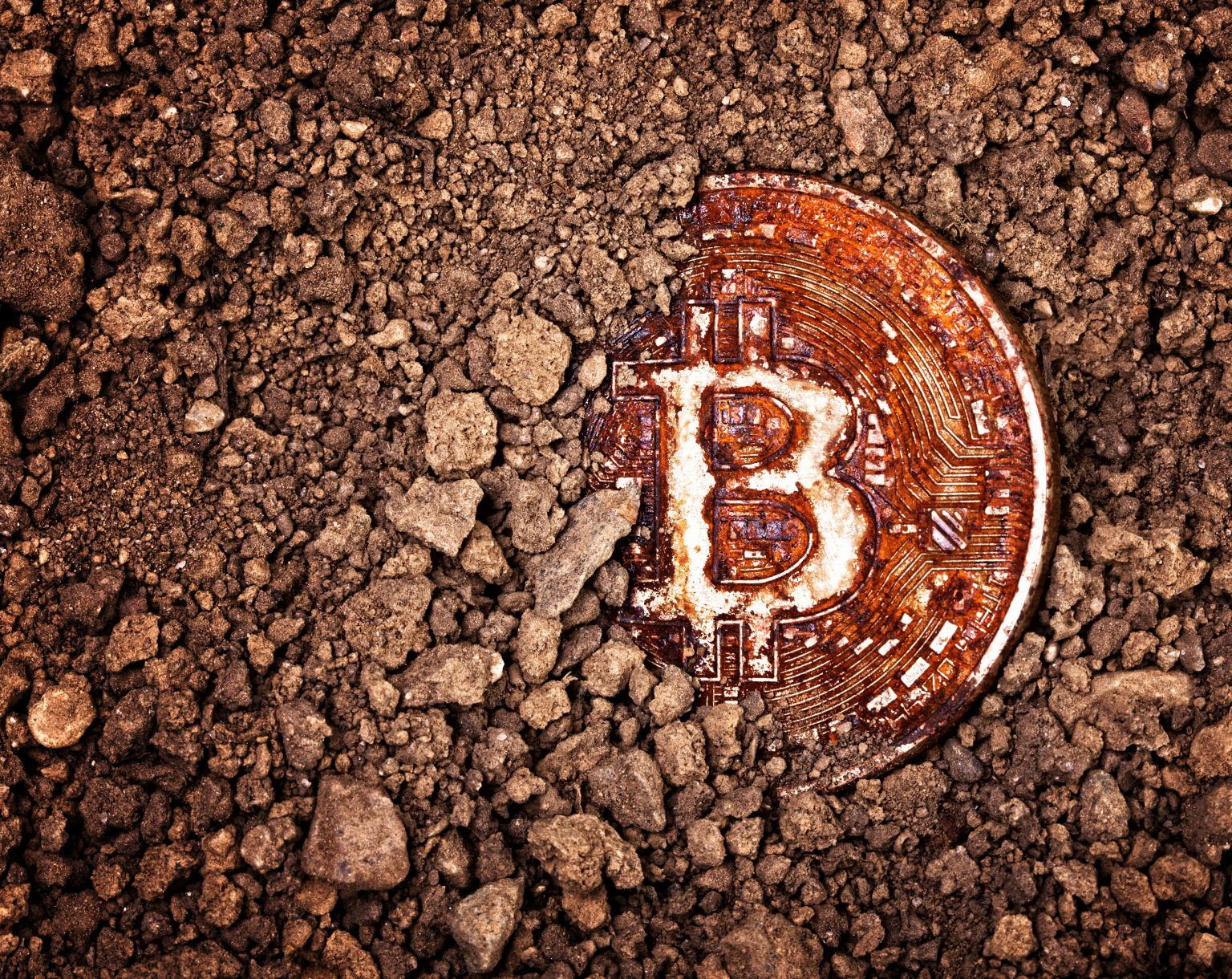 Say you want to lose your Bitcoin (BTC) completely, irretrievably and forever. Well, it’s none of our business to ask why. Perhaps it’s part of some elaborate performance art piece, like the guy who destroyed all his possessions or perhaps you’ve always been big fans of electronic music outfit The KLF, who famously burned 1 million pounds on a remote Scottish island. Or, maybe your reason might be more mundane and you simply don’t want your soon-to-be-divorced spouse to get their share of the investment you both know you own.

Regardless of your motive, we’re not here to judge. And, even though we typically help people protect their coins, it’s easy enough to reverse engineer security to help you lose them in the fastest and easiest way possible.

Brag about your Bitcoin

If you’ve got it and wish to lose it, flaunt it. Want to get rid of that Rolex weighing down your wrist? Pair it with a t-shirt, flash it about in a crowded bar and then take a walk through a bad part of town after dark — you’ll soon find yourself relieved of your timepiece.

It’s the same with Bitcoin. You want the world to know you’re a Bitcoiner and, ideally, that you’ve stacked enough sats for it to be worthwhile stealing them. So, tell them. Add laser eyes to your social media profiles, keep tweeting those diamond hands and don’t forget about the offline world either. Be sure to boast about your mastery of Bitcoin to all your friends, family and, most importantly, new acquaintances. You never know who will be tempted to start probing your defenses in order to relieve you of your investment.

In the early Wild West days of Bitcoin, losing your coin was child’s play, as there was no shortage of disreputable exchanges that would help you lose your investment. If you kept your coins in a hosted wallet, it was only a matter of time before the exchange went bust like Mt. Gox, got hacked, lost coins by engaging in fractional reserve banking or the owners absconded (or died) with your keys.

The exchange market has matured significantly in recent years, with enhanced security measures such as two-factor authentication and even published proof-of-reserves and proof-of-custody. Don’t be disheartened: As long as you entrust your keys to a third party, anything could happen — and probably will.

Exchanges still go bust with reassuring regularity. Even more encouragingly, governments are now actively targeting Bitcoiners’ wealth. And, not just traditional authoritarians like China and Russia, the Canadian government recently instructed financial institutions — including cryptocurrency custodians — to freeze the accounts of anyone who donates even a small amount to the “trucker protests.”

Even if you have a strong password and 2FA protecting your exchange account, you never know what other vulnerability might be exploited to gain access and drain it. If you’ve got your coins on-exchange, relax: They’re in unsafe hands.

Things get a little trickier if you’ve decided to self-custody your Bitcoin offline in a secure hardware wallet. Or do they? After all, when you hold the keys yourself, the power to lose your coins is completely in your hands. Why wait for an exchange to go bust when you can start adopting security “worst practice” today?

The secret to making your wallet insecure lies in your seed phrase, the string of words you use to generate your private key. The simplest way to lose your coins is to memorize your seed phrase and then delete or destroy any record of it. A few months on, hardly anyone has a hope of recalling every word in the correct order.

But, what if you’re cursed with an eidetic memory? Easy: Write it down. Even better, do it twice in physical pen-and-paper form, ideally kept near your hardware wallet. And, for good measure, record it in a cloud-based document where anyone with a will can access it through a brute-force attack. This is particularly effective if you regularly remind people you hold wealth in Bitcoin.

Disinherit the next generation

This one is for those who like playing the long game. You know the phrase “you can’t take it with you?” Well, with Bitcoin, you can. If you haven’t considered inheritance planning, then your entire investment will likely go to the grave with you, joining the estimated 3.7 million BTC (around 18% of the coins there will ever be) that has already been lost forever.

Of course, this requires you to reverse the principles above: If you really want to cheat your children out of their inheritance, you need to make it as difficult for them to gain access to your keys as any attacker. So, if that’s the way you want to go, don’t tell your heirs, don’t write down your seed phrase, and don’t get a hardware wallet. Even better, cut your 24-word seed phrase into many pieces and store them in many hidden holes around the world with no recovery instructions whatsoever. Your heirs won’t thank you at all.

Whatever you do, just make sure your Bitcoin storage and security providers don’t have a specific and robust protocol for inheritance planning. You can rest easy in the knowledge that not even the Devil himself will get your wealth when you pass on.

If, for some reason, you do want to protect your Bitcoin, just ignore everything I’ve written. Even better, do the opposite. But, all you’d be doing is securing your investment in the only censorship-resistant and inflation-proof store of value ever invented. And, why would you want to go and do something as dull as that?

Super-Admin
Jan 6, 2023 2 min read
Have A Story? Get Featured On Nexofly Plus 100+ More Exclusive Crypto News Sites Tell Me More !