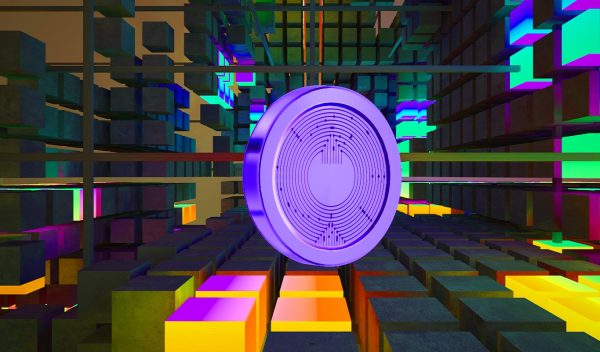 Collectors of non-fungible tokens are shelling out millions of dollars for a set of digital collectibles that have yet to be minted.

According to a tweet posted by Future, a digital artwork analyst, tokens redeemable for Tyler Hobbs’ artworks were sold at a Dutch auction for hundreds of Ethereum (ETH). His Fidenza NFT series is based on a flow field algorithm that produces “unpredictable, organic curves.”

Price discovery occurred with the first two mints at 80 [ETH], followed by one at 70 [ETH]. The remaining sold out between 40-30 ETH.”

The auction fetched about 1,795 Ether in total, worth approximately $7.50 million at time of writing, according to CoinGecko.

“The auction netted a total of 1,795 ETH. Incomplete Control will net a total of 2,545 ETH in primary after the 50 additional options (to be allocated to Fidenza/CryptoCitizen holders) are exercised at 15 ETH.

There was some competition at the end, with 28 failed transactions.”

During the 90-minute auction, prices started at 500 ETH while the floor price was set at 5 ETH.

Only 100 mints will be made available, and Hobbs says the “Incomplete Control” body of digital artwork will be different from the Fidenza series.

“With 100 mints, Incomplete Control is a more focused work than my previous project, Fidenza. It does not have the same goal of high variety.

Instead, it goes deeper into a particular vision. Quality over quantity. There will not be a focus on rarity. Instead, Incomplete Control will explore a continuous spectrum.”

Super-Admin
Jan 6, 2023 2 min read
Have A Story? Get Featured On Nexofly Plus 100+ More Exclusive Crypto News Sites Tell Me More !